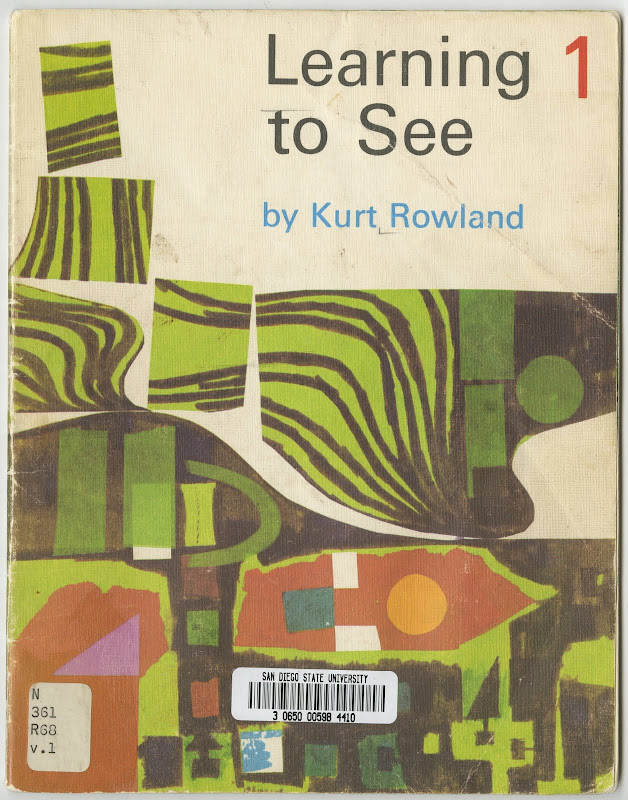 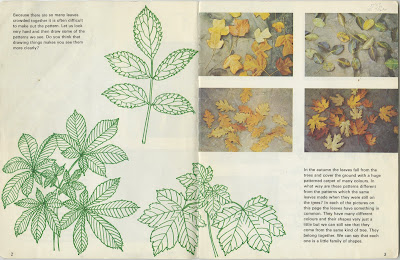 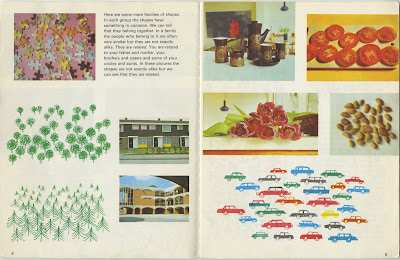 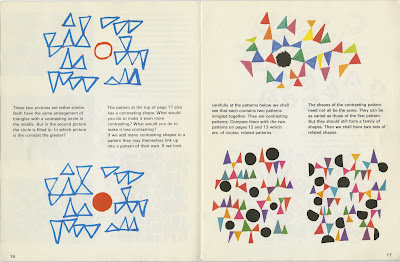 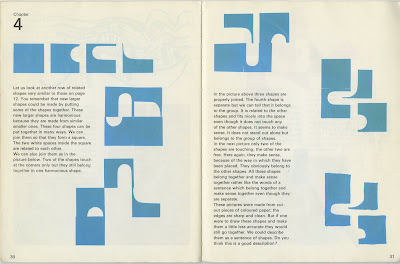 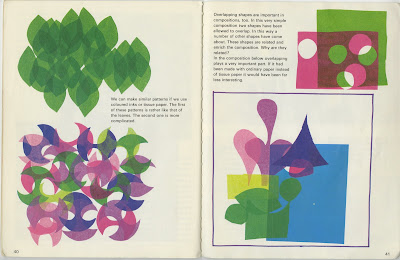 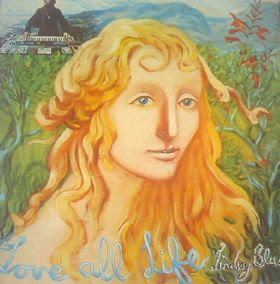 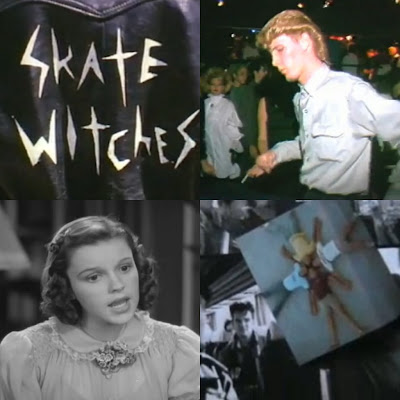 Tube Time was so much fun! It was super nice meeting Mary, Kelly and Matt and hanging out IRL. I had such a great time -- let's do it again! The youtubes were amazing and it was so nice to see them on the big screen in front of a vocal audience. Highlights for me included awkward teen dance footage, hobos new and old, Ian Mackaye throwing faces at a lame interviewer, and "Coney" by Frank and Caroline Mouris (nice one Mary). The one that I keep thinking about though is another one of Mary's picks, a homemade music video by a band covering the Smiths. The end of the clip is oddly moving.

Here's one of the clips that I showed.


Me a few hours before the show. 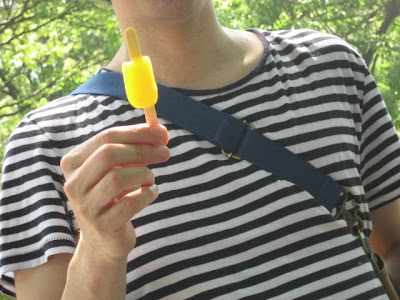 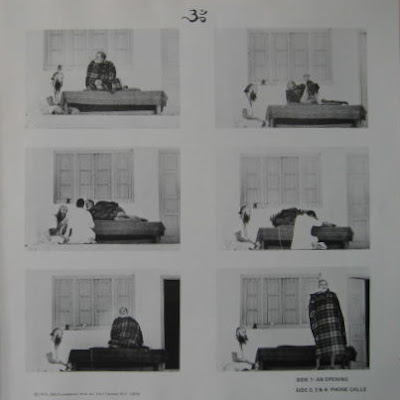 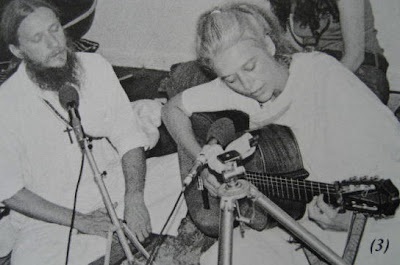 Working on my dharma lately, listening to these LPs. It's 1973 and Baba Ram Dass is sitting in on four consecutive all-night radio call-in shows on WBAI in New York. Pull up a chair. (Photos from the included booklet.) 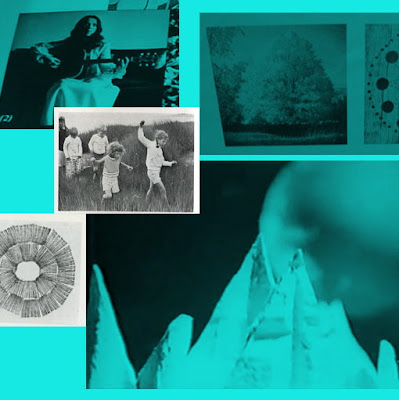 I'll be in New York screening found footage with friends Teenage and Unchanging Window for Migrating Forms film fest, Friday, May 27th at 9:30 at Anthology Film Archives. Come on out for an evening of young adult film/TV show-and-tell. Any requests? Info here.
Posted by Ben at 7:50 PM 5 comments:

Winter of the Witch 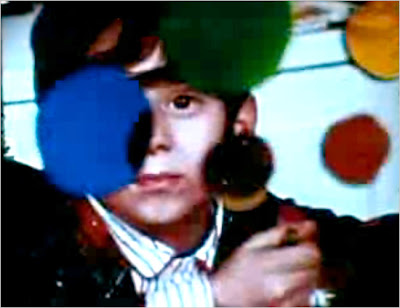 The Lo Yo Yo 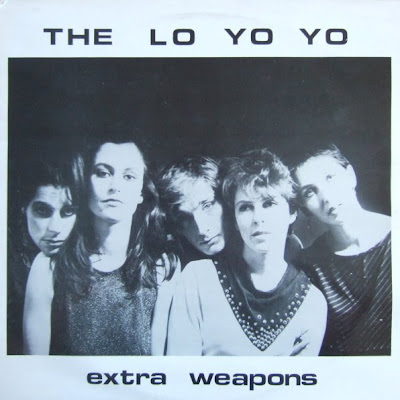 The school's-out party album of the week. Sounds a bit like the Slits but more dubby. Good for dancing around. Finally it feels like Spring around here! 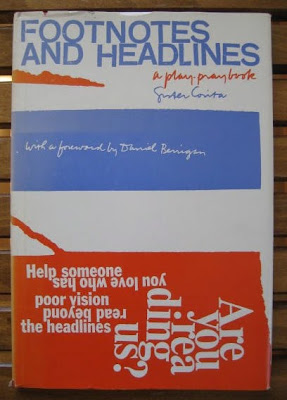 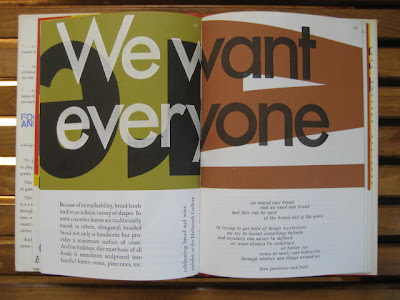 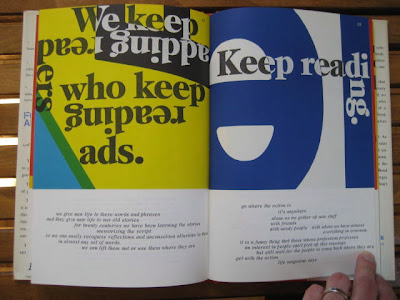 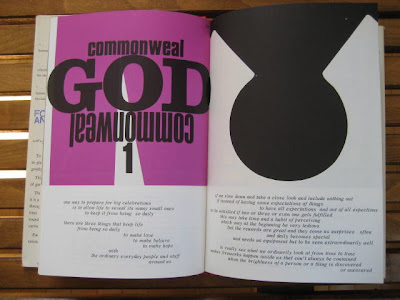 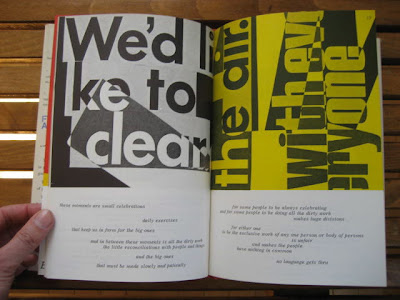 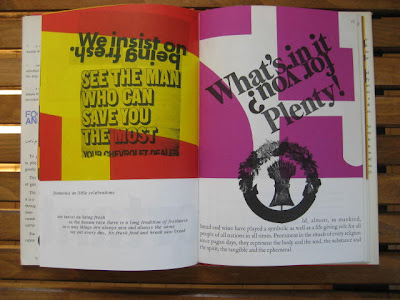 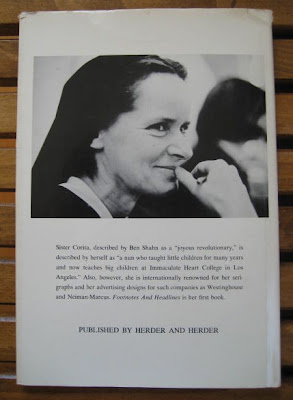 we are back to seeing ordinary people and things
which is to discover that they are no longer ordinary
so we go where the ordinary words are
and play with them with ordinary people
Posted by Ben at 3:50 PM No comments: