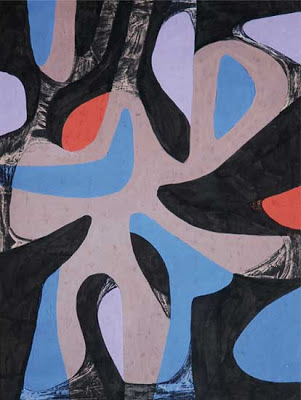 Inspired by those Pramod Pati videos, here's a mix of Indian new wave/experimental film music. I can't get enough of this stuff lately. So many of these films are just so weird and incredible that I'll have to write more about them soon. "Namispond Jamispond" is a phrase from Indra Sinha's novel Animal's People. The main character is a big fan of 007 and often goes "jamisponding" (spying) on people. Painting by Prabhakar Barwe. tracklist coming soon... listen 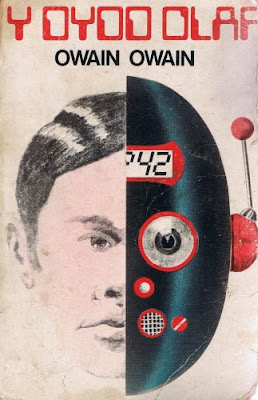 Inspiration from Welsh writer Owain Owain. He wrote a sci-fi novel called Y Dydd Olaf and founded Tafod y Ddraig ("The Dragon's Tongue"), the journal of the Welsh Language Society. Here's a photo of him, and of his original design for the swirling dragon's tongue that appears on the magazine cover. Owain was also a nuclear physicist for a time! Sort of seems like a Welsh Alan Garner or Alasdair Gray. 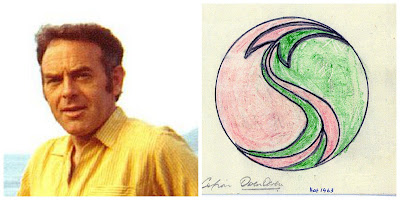 I found the last few images from the amazing blog Babylon Wales, which is a treasure trove of things Welsh. 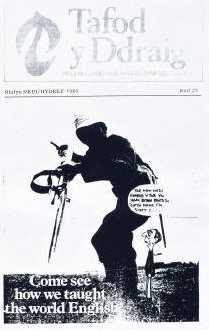 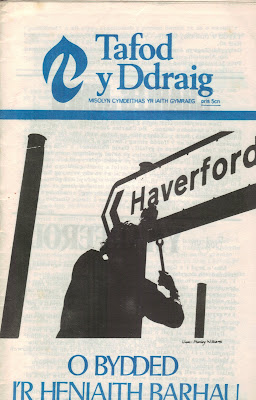 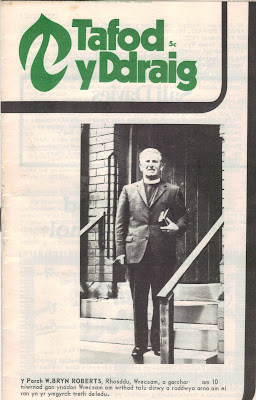 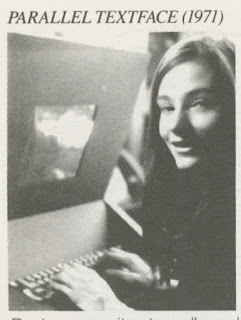 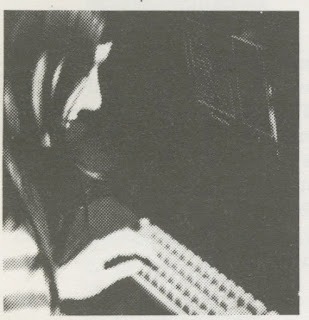 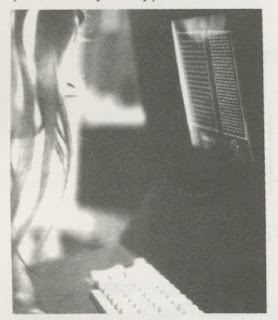 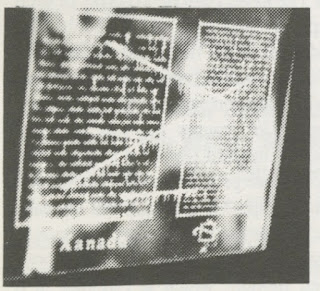 Images from Ted Nelson's Computer Lib/Dream Machines (1974), kind of a Whole Earth Catalog for Silicon Valley.
Posted by Ben at 7:51 AM 6 comments: 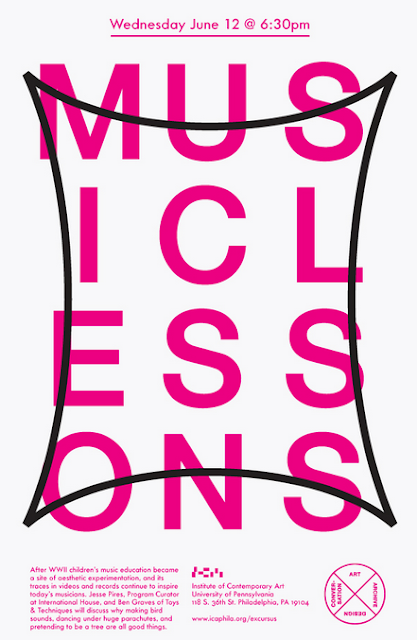 On June 12th I'll be joining Jesse Pires, program curator at International House, for a conversation about children's music education, among other things, at the ICA in Philadelphia. I'll be toting lots of strange books and records and things to hear and peruse -- really looking forward to it. Also really excited to check out what Primary Information have been doing in their ICA Excursus residency. The event will be at 6:30. Come on out Philly folks, would love to meet you!
Posted by Ben at 8:39 AM 8 comments: 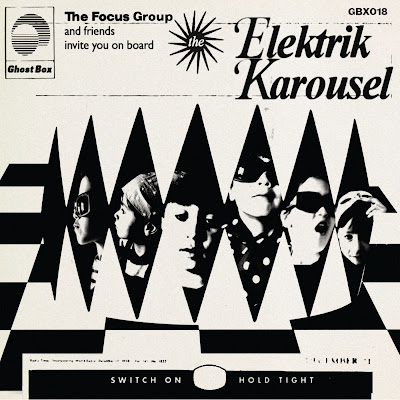 Well, friends, the new Focus Group album has arrived and it's a belter. I reckon it's Julian's best yet. Read my review of it here.
Posted by Ben at 9:58 PM 2 comments: 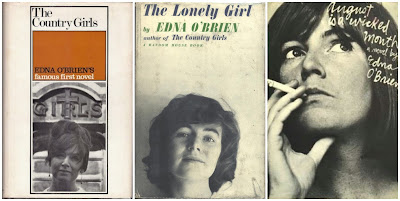 I've been reading Edna O'Brien's first novel, The Country Girls, which is great if you're looking for a new book. It's fun and smart and slightly tawdry, which is how I imagine O'Brien. Sort of if Nell Dunn or Shelagh Delaney were from the Irish countryside.
O'Brien has just released a new memoir that recounts dropping acid with R.D. Laing and generally entrancing the likes of Robert Mitchum, Sean Connery and Paul McCartney in 60s London. I can see them all wrapped around her finger at some boozy gathering. McCartney wrote a song about her. I've only leafed through the memoir but on the very first page I fell upon O'Brien tells of her son being one of the child stars of Our Mother's House, so the good karma abounds. She also makes an appearance in this great Peter Whitehead movie.
"Swish lunch in Mayfair..." 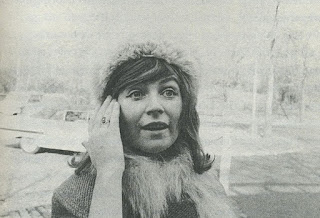 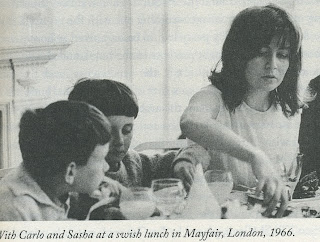 
Thanks so much to Catherine for sharing these Pramod Pati vids with me. I love them! I've been reading an Indian novel this week so the stars are definitely in alignment. I don't know much about Pati but apparently he studied in Czechoslovakia with Jiri Trnka. The music alone is just gorgeous. Like Satyajit Ray on acid!
Catherine is from Birmingham and had been good friends with Trish and James before losing Trish. This is hard to say, so I'll try to say it for her, but she's sharing these with Trish very much on her mind and in her heart, and in the spirit of Trish's generosity with the things she discovered and shared with her friends. The spirit of Trish is the spirit of sharing, she says.
Thanks for this, Catherine. Means a lot to me, to us.
Posted by Ben at 9:09 AM 5 comments: