As promised, here are ten mixed-media stocking stuffers to see you through the yuletide. Best wishes for a happy Xmas and a great 2013! 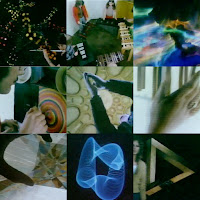 1) Exploratorium documentary by Jon Boorstin. Be there when the nice lady with the red cardigan opens the music room, stay for the light show powered by flute.

2) Pathways to Quality. Beautiful training video for Manchester Metropolitan University's Department of Clothing Design & Technology, circa 1990. One of many, many treats on offer at Toastrack. 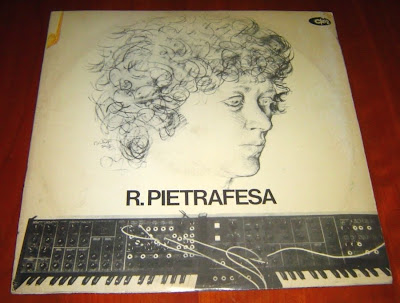 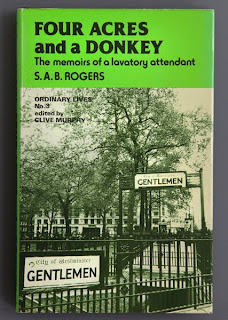 4) Ordinary Lives books. The stories of unspectacular East Londoners - a loo attendant, a former pig farmer, a chorus girl - as told to oral historian and writer of ribald rhymes Clive Murphy. Some include flexi-discs. 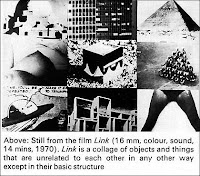 6) Luciano Berio: C'è musica e musica (1972). An Italian TV show on contemporary music hosted by Berio. There are loads of episodes up on the tube but this is my fave. I haven't seen Berberian Sound Studio yet but I suspect the world being conjured there is something like this. 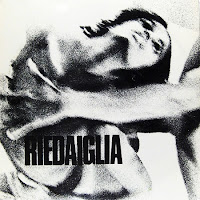 7) Georg Riedel - Riedaiglia. Free-love jazz psych from Sweden, 1967. I think this was the soundtrack to an Alvin Ailey dance production. Great beats and witchy keening in the vein of the Vampires of Dartmoore OST.
8) La faute de l'abbe mouret (1970), starring Gillian Hills. 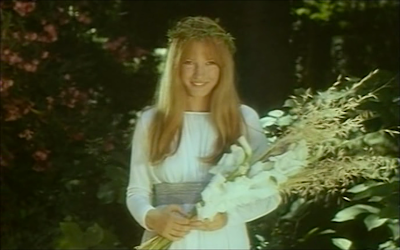 9) Equipo Humano Uno. Experimental sound collage cassette out of Barcelona. One to watch in 2013. I was also sent some lovely tunes by a band called PRE-Be-UN. Super! 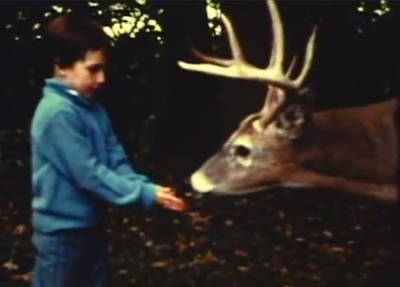