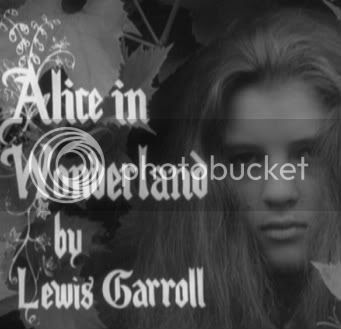 As yet unreleased Ravi Shankar soundtrack to Jonathan Miller's 1966 film Alice in Wonderland, ripped straight from DVD. This is one of many gems that I, and probably many others, have discovered via the "radio mixes" of James Cargill and Trish Keenan of Broadcast. There's a plaintive, pastoral feel to the music that suits the film much better than any phoned-in "psychedelia" could do. There are about 6 concentrated musical "moments" in the film, and so there are six tracks in my rip of the soundtrack. Enjoy!
Posted by Ben at 10:18 PM