June in London, Salzburg, and Berlin. Man, we need to get over to Europe more often. 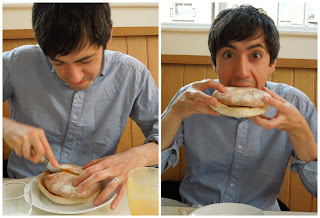 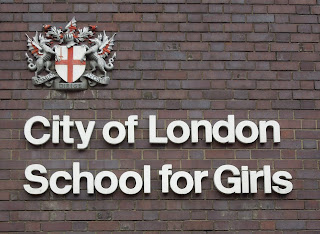 Across the way from the Barbican museum, where we saw the amazing Bauhaus retrospective. Super fun living out the new brutalist dream in the Barbican Centre. Took us about half an hour to figure out how to cross the moat, but I guess that's the idea. 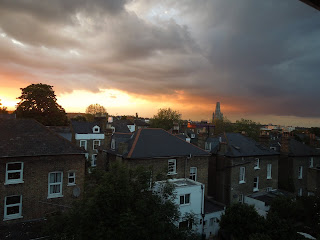 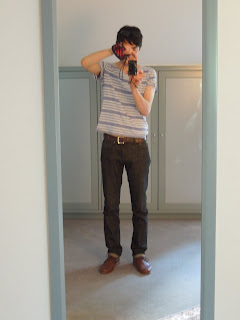 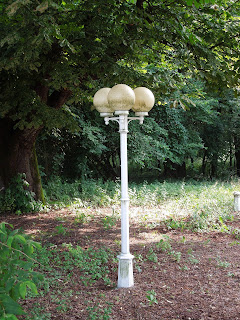 Lamp in woods of Austria. We were there for bizness. It's not the worst place to be. Perhaps the wurst place ha ha. We stayed at the schloss where they filmed a lot of The Sound of Music. 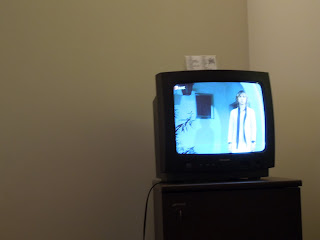 Austrian TV was interesting. Learned a lot about Eurozone crisis through soccer programming and vice versa. 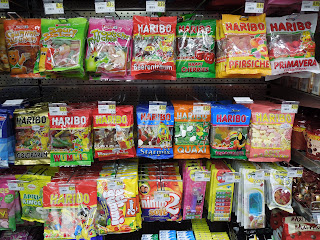 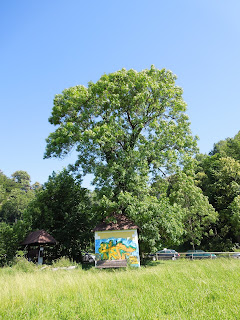 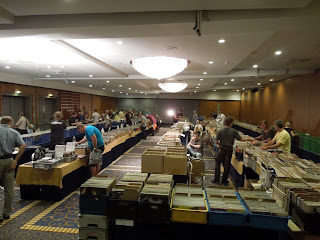 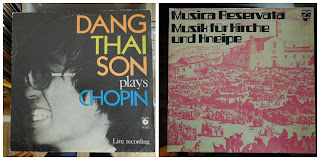 There was a record fair in Salzburg. Mostly purveyors of buttrock, but it was fun to just look around. Every dealer seemed to have a cheap copy of this. Found this but the guy knew what it was and priced it accordingly. 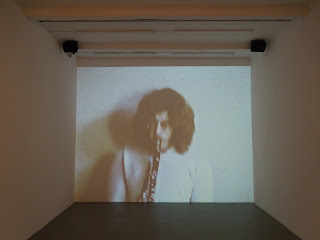 This is Alfredo Jaar playing the clarinet to exhaustion at NGBK in Berlin. More on him later (Thanks Eddie!) 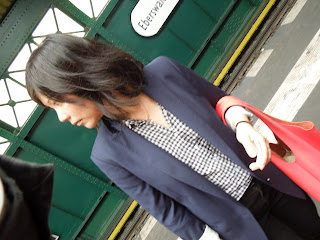 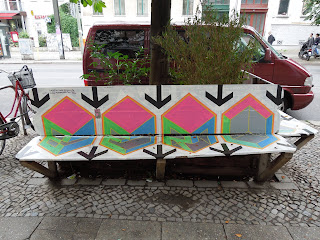 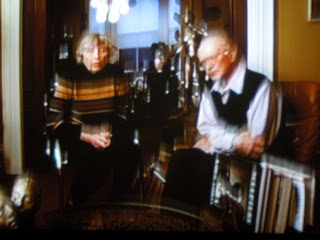 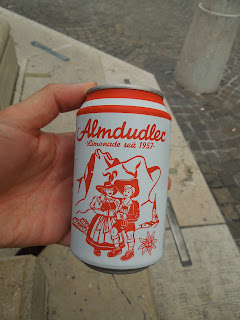 Austrian lemonade. So cold and lemony. I am now the world's expert on where to find pastries in Salzburg. 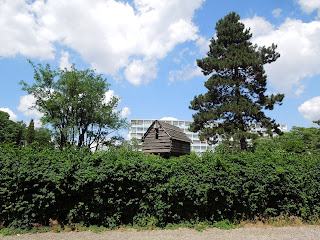 Weird treehouse outside Hansaviertel modernist enclave in Berlin. Thanks for telling me about this Raffael! 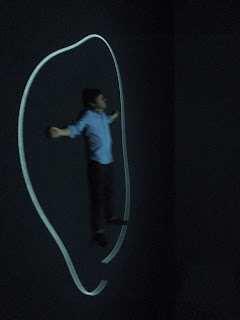 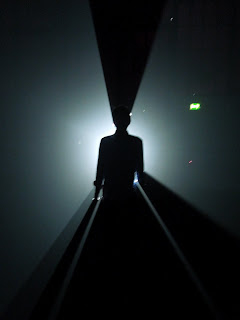 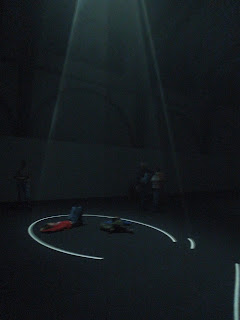 No, we did not go to a rave. These are from the Anthony McCall light sculpture show at Hamburger Banhof. Look at me channeling Ian Curtis.
Posted by Ben at 12:26 PM