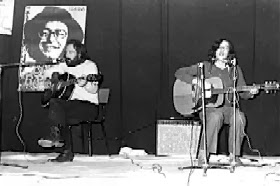 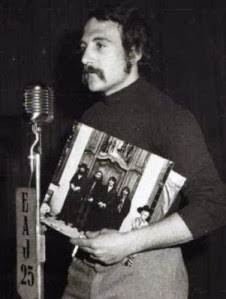 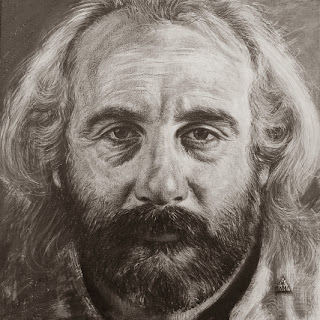 Very rare private issue Spanish soundtrack oddity here. Crazy synth squalls give way to medieval Catalan folk refrains... meanwhile a disembodied female vocal melody floats over strange celestial kosmische electronics... before it all takes a turn toward a catchy bossa lounge set. All very weird and unsettling but very beautiful. J.M. Francino is a Spanish artist who made and scored a number of underground experimental films in the late 70s and early 80s. This album, released in 1986 on a micro-press, is a collection of four or five of those soundtracks. If you enjoy mp3s of hard-to-find records this will definitely be your thing. It's flawed of course but there are some really amazing alchemical moments here. Somewhere between Jodorowsky and Lard Free I reckon. Francino also has a very charming website which harks back to the early days of the internet. Some great pictures and memorabilia of the artist, who appears to be quite a Beatles fan among other things.