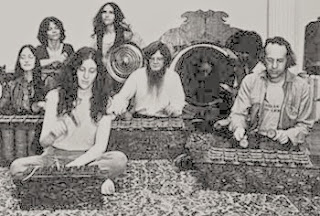 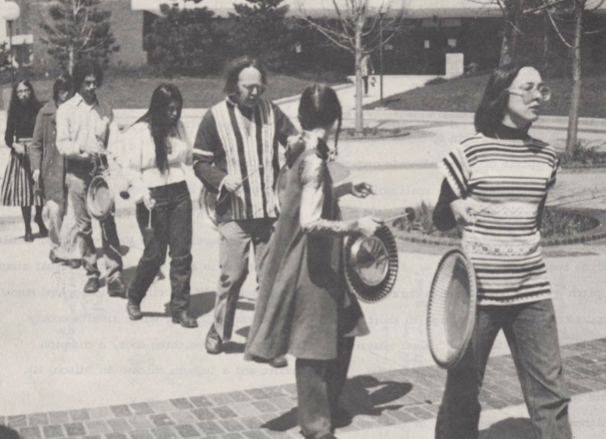 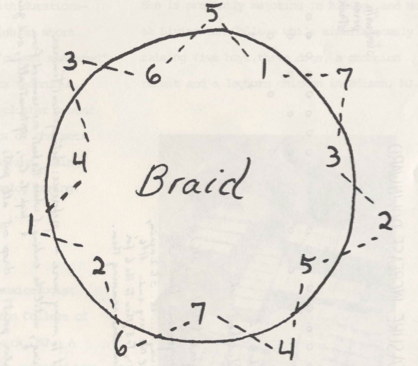 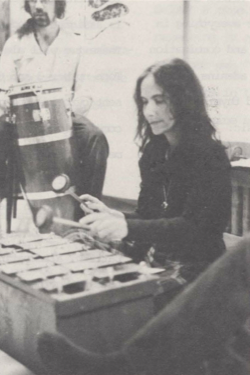 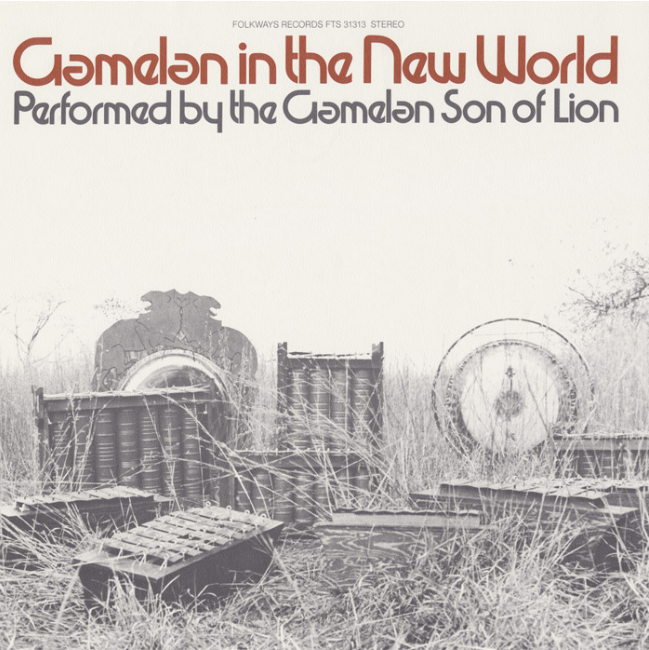 Gamelan Son of Lion is a gamelan composers' collective based in New York, founded in 1976. Barbara Benary built most of these instruments herself out of steel keys, food cans and hubcaps (!) They did two Folkways LPs. First one is so good (haven't heard vol. 2). There's another Folkways gamelan LP called West Meets East that is also really good.