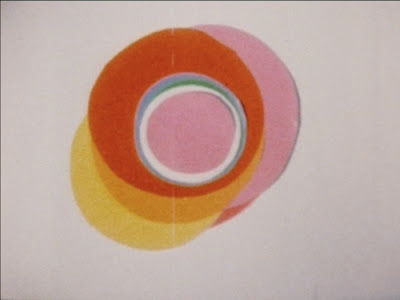 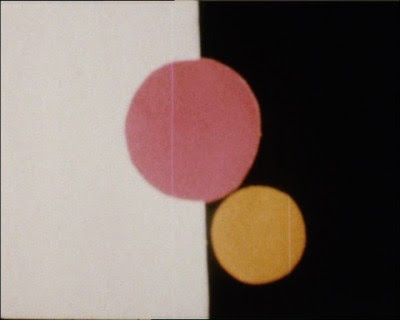 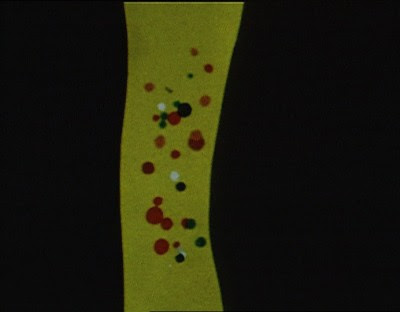 Too bad I'm nowhere near London, but if I were I would go see Blow Up: Exploding Sound and Noise (London to Brighton 1959-1969), a Wire Magazine sponsored show curated by Tony Herrington and David Toop. The show is loosely organized around the time-sensitive or "auto-destructive" art that flourished in the basement happenings of Better Books on Charing Cross Road during the 1960s. John Latham is the animating figure here -- his hard-to-find "skoob" films will be screened -- but the show also maps out the concentric circles of artists, poets, and musicians surrounding Latham, including Toop himself, Syd Barrett, free jazz guru Joe Harriott, Anna Lockwood, AMM, Jeff Keen, Gustav Metzger, etc. Latham's entire filmography looks amazing, and used to be available for viewing here. I believe a DVD is in the works. The film I'd really like to see is a paper disc animation number called "Speak," partially owing to the rumored existence of not one but two lost soundtracks (one by Pink Floyd, and the other by, I think, Lockwood.) Apparently Pink Floyd used to play in front of "Speak" at live gigs.
Posted by Ben at 11:35 AM