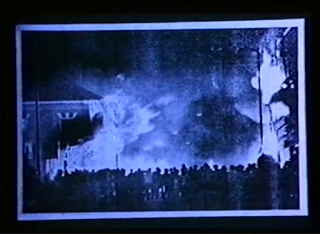 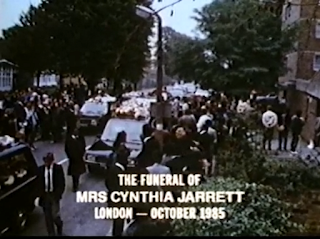 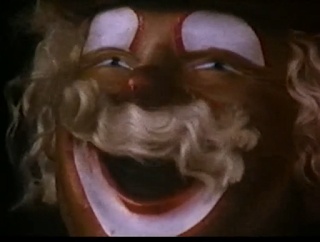 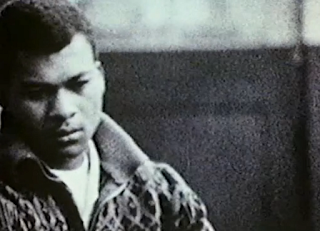 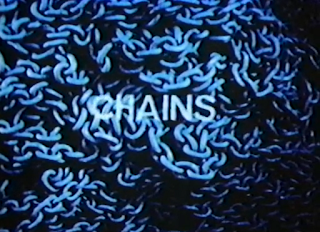 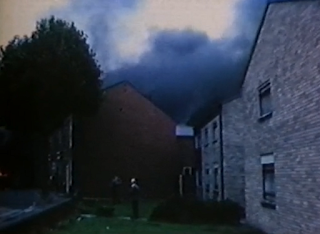 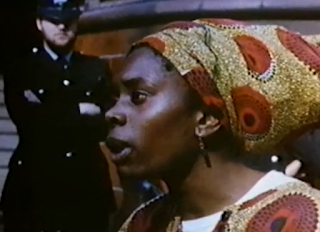 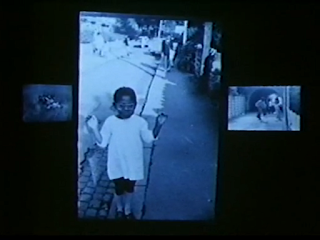 I've been watching and thinking about John Akomfrah's Handsworth Songs today. Mark Fisher wrote a great piece on the film here, and there's an excellent interview with Akomfrah in Sound and Music. Both focus on the role of music in Akomfrah's films. I think Fisher gets it just right about Trevor Mathison's sublime dub post-punk soundtrack for Handsworth Songs. To this description I would add a certain cheeky, squelchy synth that sounds like shopping muzak turned on its head. There was a time when I wasn't ready to listen to this kind of music, but lately I'm finding it (and some other 80s film music) really listenable and relevant. It also seems to look forward to hauntology from all the way back in 1986. Anyway here's a rip of Mathison's brilliant soundtrack. You can stream the whole film here. I've also found these interviews with Akomfrah incredibly interesting and inspiring. Enjoy!
Posted by Ben at 5:32 PM