The films of James Scott 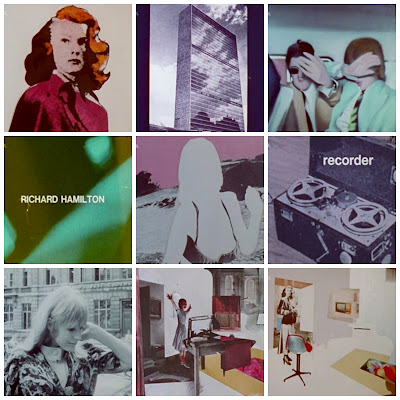 Do you know the films of James Scott? My friend Jess Pires recently organized a program of his short films at the ICA in Philadelphia. I hadn't heard of Scott but now I'm hooked. Scott made a number of "artist" films in the 60s before leaving Britain for Los Angeles, including ones on David Hockney, Claes Oldenberg, R.B. Kitaj, and Richard Hamilton. The Hamilton film is my fave -- check it out here at The Space. There's also a good one (I think not made by Scott) about Bridget Riley.
Posted by Ben at 1:23 PM