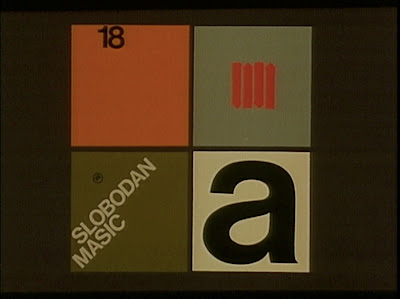 A real treat in the current issue of The Believer -- a bonus DVD compiling 6 previously unreleased short films by the Yugoslavian director/cinematographer Karpo Godina. I just stumbled upon this the other day. It seems to be an offshoot of a 2007 retrospective at BAM in New York. I don't know much about the man, but according to Jurij Meden's write-up he was a key figure in Yugoslavia's so-called "Black Wave" of the late 60s and early 70s, working as a director of photography for figures like Želimir Žilnik ("Early Works," etc.) and Milos Forman. The films themselves are absolute facemelters in the vein of Pierre Clémenti, especially "The Gratinated Brains of Pupilija Ferkeverk" (1970), a paean to LSD in which a mostly nude hippie theater/poetry troupe larks around near the sea. "Gratinated Brains" also gives extensive play to graphic design elements encoding cryptic messages about drugs, politics, consumer culture, and so on. 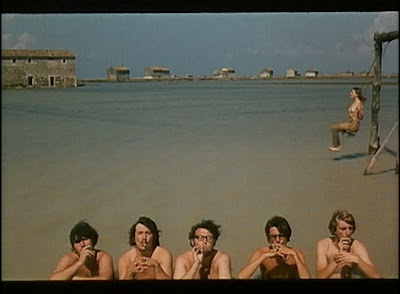 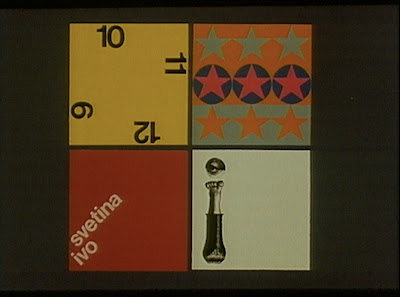 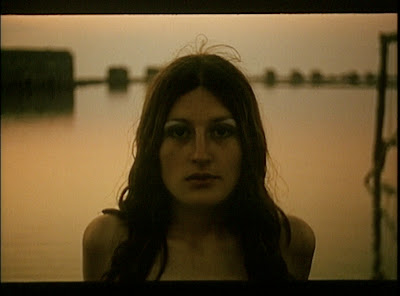 Two other personal faves from the DVD are "Litany of Happy People" (1971) and "About the Art of Love or a Film with 14441 Frames" (1972), one being a kind of stylized ethnographic experiment about the people of northern Serbia (with subtitles that read like zen koans), the other being a tripped out anti-military missive made with funding by...the Yugoslavian army!? These two films both feature some early Can-style Yugoslavian droney psych music (when asked at the BAM screening what band performed the music, Godina said he couldn't really remember). All highly recommended. You can watch "Gratinated Brains" in its entirety here, and read more here and here. Another thing: the issue also includes an article on BBC house writer Nigel Kneale of "Quatermass" and "The Stone Tape" fame. Not bad for $10. 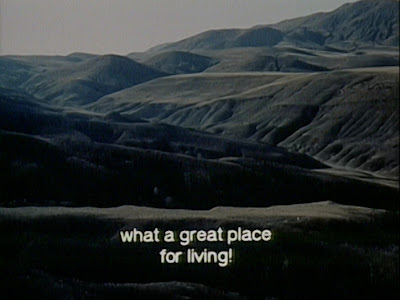 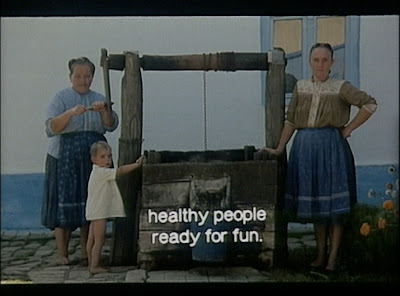 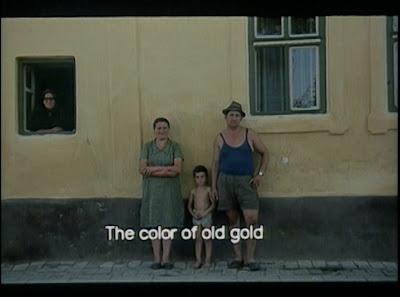 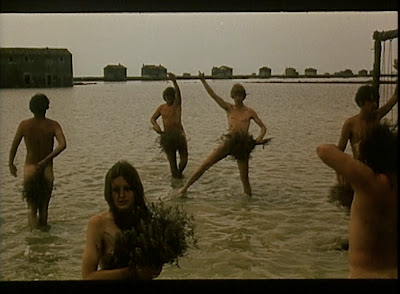 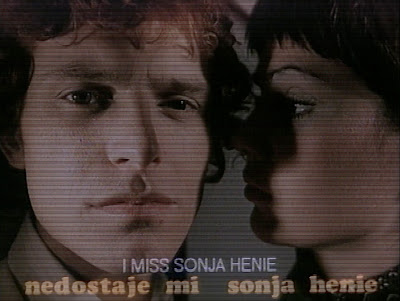