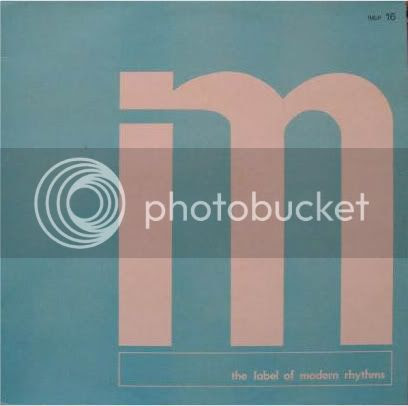 The sounds of a bustling robot metropolis. The title of this IM release speaks directly to my interests in 1970s electronic music. What I like about this record is that it deals with the future in terms of the minutiae of "binary digits" and "encoded instructions." The tomorrow being imagined here is one where humdrum things like civic infrastructure and the sanitation committee are still important, even though the technology has all changed. Eddie Warner takes care of the "today" side with a fairly unmemorable plugged-in pop funk. Side 2 gets more interesting with Nino Nardini channeling early-70s anxieties about technocracy and mechanization. Pure bloop bleep studio fuckery, in the vein of Musique pour le futur. I just realized that in the folder I included a soundclip that I used to sell the album on Ebay. Uh, maybe this will come in handy for somebody else someday?
Posted by Ben at 10:50 AM